End of 2014: International Press Review about the Free Territory of Trieste

These articles are talking about Trieste in an often imprecise, incomplete manner. Some of them have lots of comments from users that are so unaware and far away from the situation in Trieste that they have a difficult time even understanding it (such as, for instance, is happening with the article from “La Nacion“).
Yet, the Question of Trieste, of its Port and its Territory is now a matter of discussion at an International level  , and that’s the most important result that could have been achieved.
From now on, it will be up to the citizens of Trieste and its Territory (and their enthusiasm about this matter) to make it possible to talk about the current Status of Trieste, its Port and Territory in the most complete and truthful way possible. Not just for the sake of discussion, but simply in order to define and reach a solution as soon as possible.

A recent press review follows. If you are aware of further sources, please let us know about them. 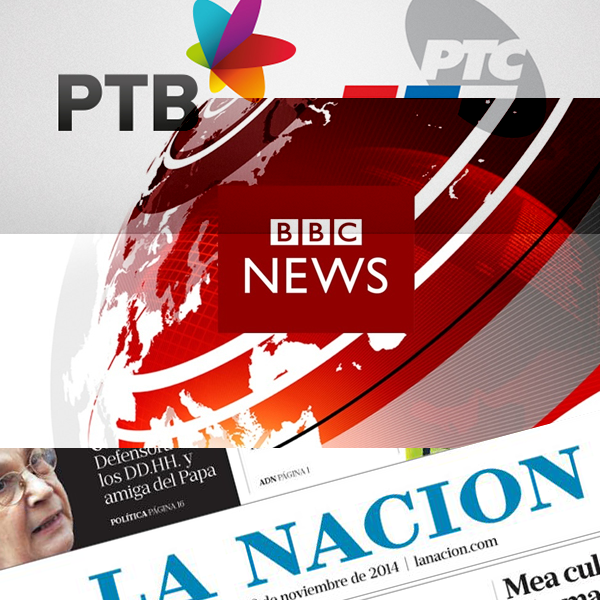